On October 30, the Barony of the Cleftlands gathered together to celebrate Halloween with our own Medieval Monster Mash! The traditional costume contest was inspired by the recent exhibit Medieval Monsters at the Cleveland Museum of Art. Entrants were encouraged to look into the pages and lore in history! The Cooks Guild held their own challenge titled Awesome Offal and those brave enough to cook and sample all things non-traditional. A tasty ghoulish delight!

Many thanks to all who contributed and attended! 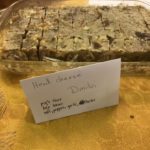 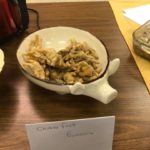